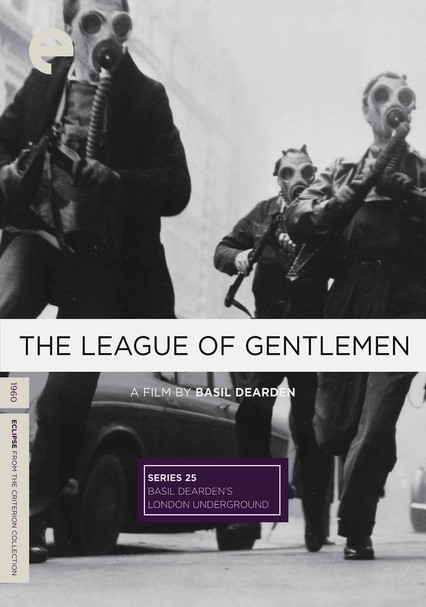 1960 NR 1h 56m DVD
Jack Hawkins plays Hyde, a former army officer unhappy at being left high and dry following his wartime military service. Looking for a way to even his life's score, Hyde enlists seven more ex-soldiers for an intricately planned bank robbery. Each of the men brings his own special skill to the caper, and Hyde's overall plan is just clever enough to work, were it not for the smallest deviation of chance and fate.