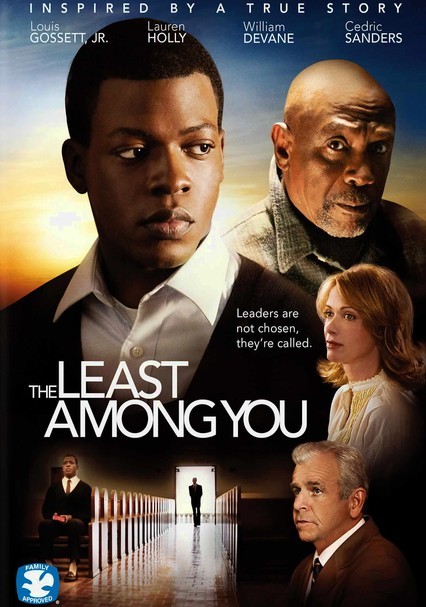 2009 PG-13 1h 37m DVD
Black college graduate Richard Kelly (Cedric Sanders) reluctantly accepts a plea bargain requiring him to spend two semesters at an all-white seminary after he's wrongly accused of crimes committed during the 1965 Watts riots. Facing bigotry on all sides, he's close to cracking until he meets an elderly custodian (Louis Gossett Jr.) who helps him navigate the trials of racism. Lauren Holly also stars in this indie drama inspired by a true story.