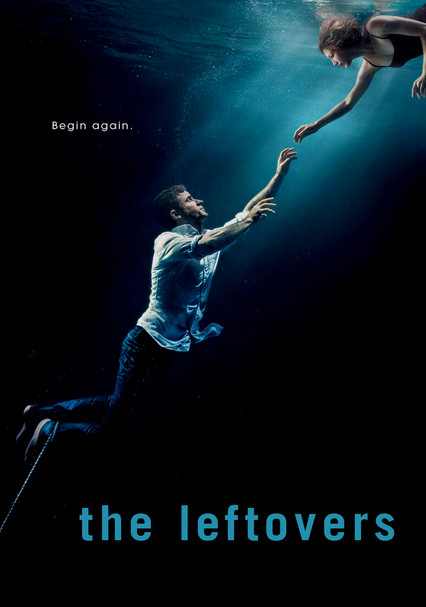 2014 TV-MA 3 seasons
The Leftovers: Revolves around mysterious disappearances, world-wide, and specifically follows a group of people who are left behind in the suburban community of Mapleton. They must begin to rebuild their lives after the loss of more than 100 people.

Three years after 140 million humans vanished from the earth, the effect of the stunning mystery still reverberates in Kevin Garvey's life. As the police chief of Mapleton, N.Y., he's responsible for preserving law and order in an uneasy time.

Years after millions of people disappeared from every part of the globe without warning or explanation -- spreading fear and confusion among humankind -- the residents of Mapleton, N.Y., are still trying to make sense of the event.

What happens when 2 percent of the world's population suddenly vanishes? The remaining 98 percent -- including the Garvey and Murphy families -- are still trying to figure it out in the show's final season, which moves to Australia.