The Legend and the Hero 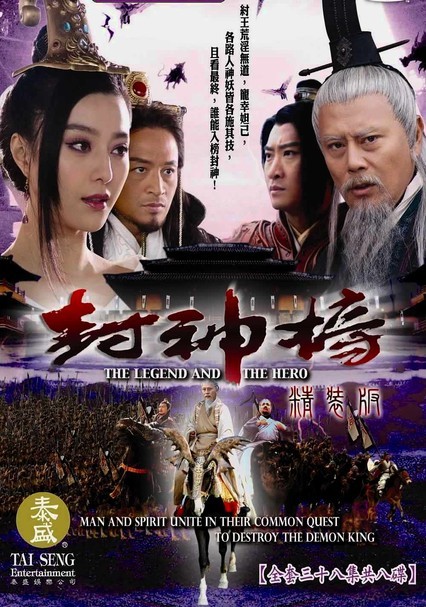 The Legend and the Hero

2008 NR 8 discs
When Chinese monarch Emperor Zhou (Steve Ma) falls under the sway of a malicious demon, a goddess recruits a group of mortals to do battle with the possessed king. As the war rages on, the brave Da Ji (Bingbing Fan) bewitches the emperor, who will stop at nothing to make her his own. Jin Guo Zhao directs this exciting period saga based on a popular Chinese legend and co-starring Zhou Jie.