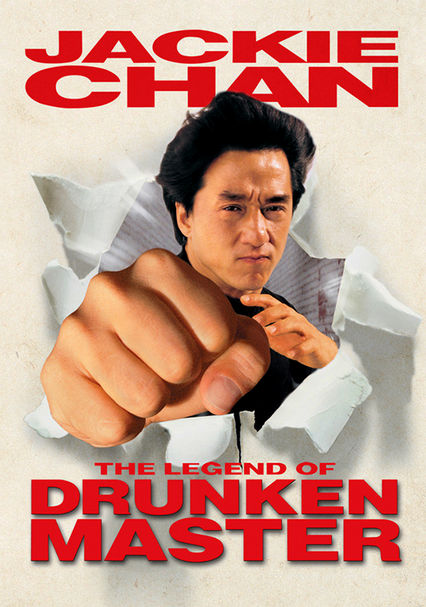 1994 R 1h 42m DVD
Jackie Chan returns in the sequel to the film that made him famous. To battle a group of smugglers, dutiful son Fei-Hung must use his patented "Drunken Boxing" fighting style, in which a swig of alcohol empowers him to kick some baddie butt.