The Legend of Sorrow Creek 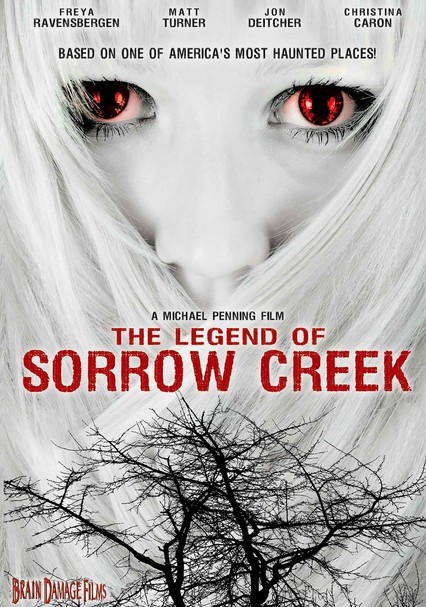 The Legend of Sorrow Creek

2007 NR 1h 14m DVD
As children, Jesse (Christina Caron) and Kayla (Freya Ravensbergen) spent idyllic summers at their grandfather's remote New England cabin, unaware of the area's terrible secret. Years later, the sisters bring two friends to the house, but their quiet vacation goes horribly wrong. Taking a shortcut through the forest, the group accidentally discovers that the woods were the scene of a long-ago tragedy, and the spirits are still very, very angry.