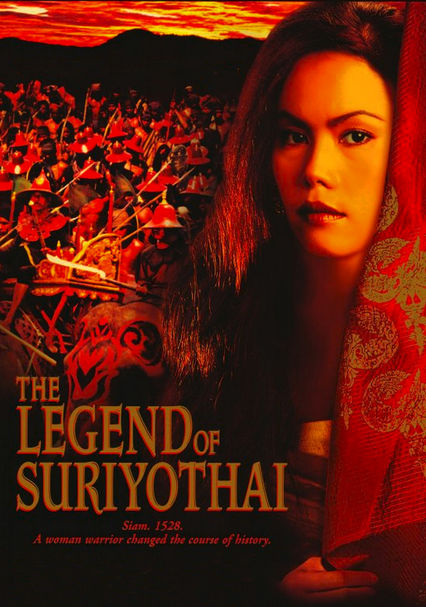 2001 R 2h 22m DVD
Set in 16th-century Thailand and unspooling over the course of 57 years, The Legend of Suriyothai -- produced by film legend Francis Ford Coppola -- is an epic tale and political primer about the Kingdom of Ayothaya. The action culminates with the story of Queen Phra Suriyothai (M.L. Piyapas Bhirombhakdi), who rode into battle against the Burmese invasion to protect her husband at the Battle of Hantawaddy in 1548.