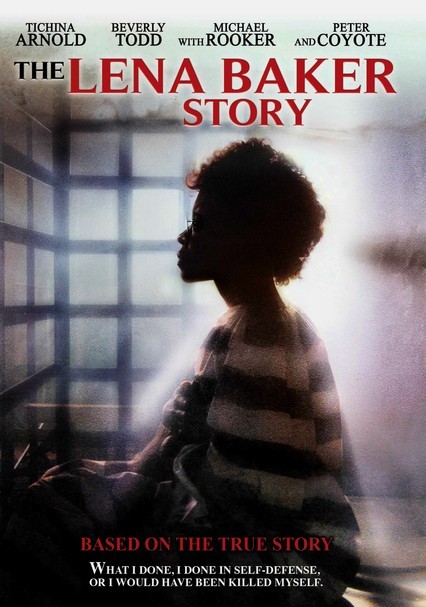 2008 PG-13 1h 40m DVD
On April 30, 1944, Lena Baker shot and killed the man who had served as her employer, abuser and sexual partner for the past three years. She claimed self-defense; the state cried murder, and sentenced her to death. This film tells her story. Tichina Arnold stars as Baker, the only woman to be sent to the electric chair in Georgia -- only to be pardoned decades later -- in this drama written and directed by Ralph Wilcox.