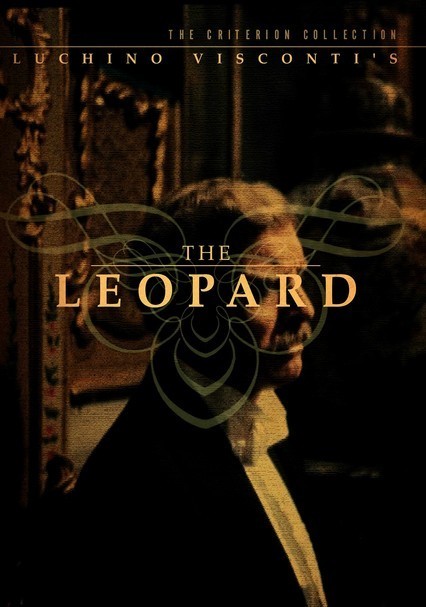 1963 UR 2h 41m Blu-ray / DVD
In this war drama set in 1860s Sicily, Prince Don Fabrizio Salina (Burt Lancaster) attempts to hold onto the glory he once knew, while his nephew, Tancredi Falconeri (Alain Delon), has joined opposition forces and is being heralded as a war hero. As Falconeri begins to fall for Angelica (Claudia Cardinale), the daughter of the town's new mayor, Don Calogero Sedara (Paolo Stoppa), Salina must learn to accept his changing political status.