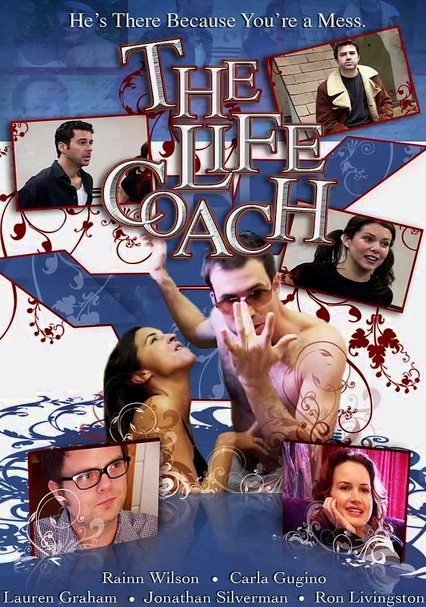 2005 NR 1h 26m DVD
Francis "LC" O'Reilly (Greg Baker) is the most renowned -- and mysterious -- life coach in Hollywood. Dispensing his invaluable wisdom only by phone, he instills adulation in his many celebrity clients, none of whom have ever laid eyes on him. And when O'Reilly, who is actually a Doritos-gobbling couch potato, decides to stage his first public appearance, he's the one who needs coaching in this witty, cameo-packed mockumentary.