The Life & Death of Peter Sellers 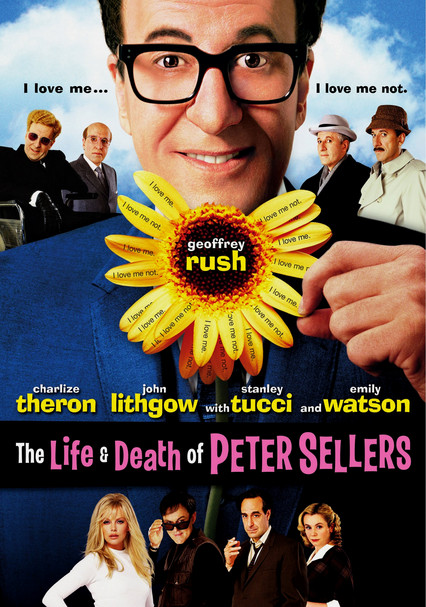 The Life & Death of Peter Sellers

2004 NR 2h 0m DVD
Geoffrey Rush won a Golden Globe Award for his turn as Peter Sellers in this biopic that reveals the true nature of the iconic British comedian, who brought laughter to millions worldwide -- yet was notorious for throwing tantrums and spousal abuse. This intimate, critically acclaimed profile of Sellers -- who was best known for his Pink Panther movies and radio's "The Goon Show" -- also stars Charlize Theron and John Lithgow.