The Life and Death of Owen Hart 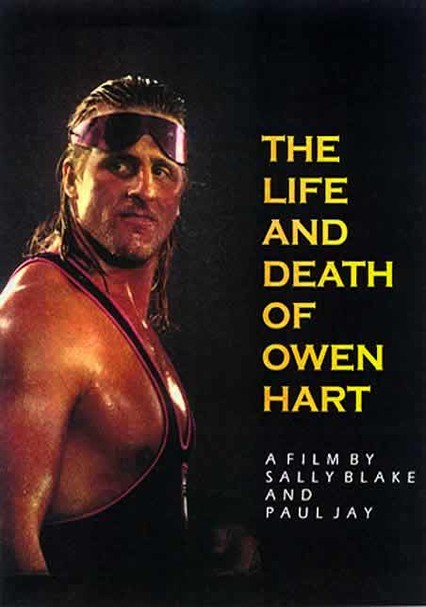 The Life and Death of Owen Hart

1999 NR 0h 39m DVD
This documentary profiles professional wrestler Owen Hart (younger brother of WWF star Bret Hart), whose life and career with the World Wrestling Federation were cut short via tragic means -- a fatal accident during a live pay-per-view stunt. While Owen was attempting to swing down from the rafters of a Kansas City arena, his safety harness failed, and he fell 75 feet to his death in front of masses of horrified fans.