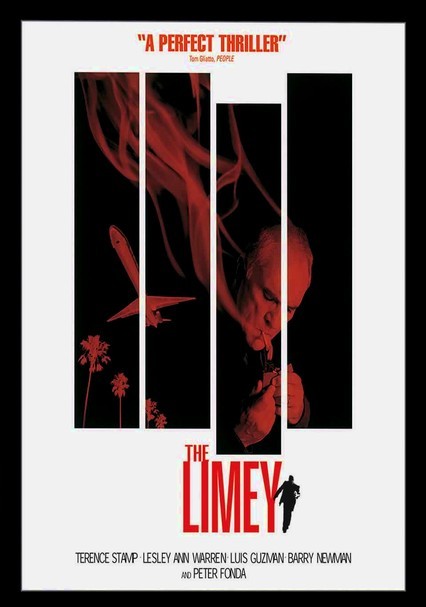 1999 R 1h 29m DVD
After his release from a British prison, a former professional thief (Terence Stamp) finds out that his only daughter has been murdered in Los Angeles and travels overseas to learn the truth about her mysterious death. With the investigative assistance of another ex-con (Luis Guzmán), he comes face-to-face with a high-rolling record producer (Peter Fonda) with whom his daughter was having an affair. Steven Soderbergh directs.