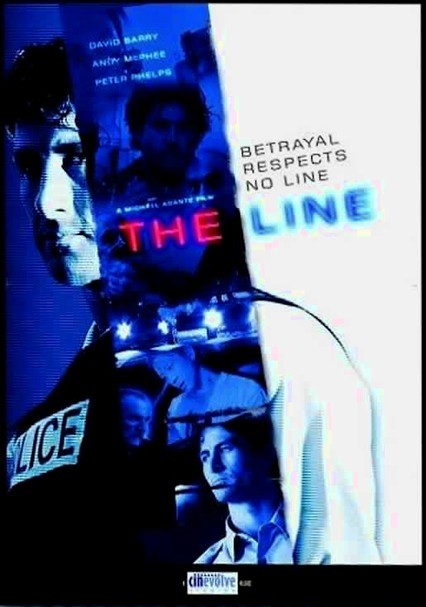 2007 NR 1h 37m DVD
When the assassination of an Asian mobster fans the flames of a potential gang war, loose-cannon undercover cop Sgt. Mike Calis (Andy McPhee) and by-the-book Detective James Jewel (David Barry) are forced to work together to quell the violence. But as they work to unravel the details of the murder, Calis and Jewel begin to suspect that they've become pawns in an intricate conspiracy plotted by the city's most powerful figures.