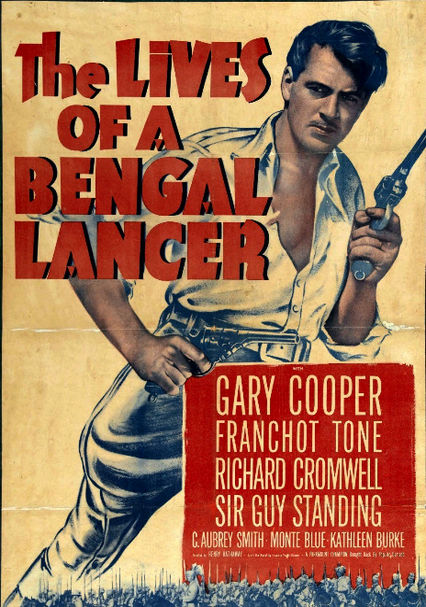 1935 NR 1h 49m DVD
Gary Cooper, Franchot Tone and Richard Cromwell head the cast as a trio of British soldiers in this sweeping saga set in colonial India. While stamping out an insurrection in the country's northwest frontier, the men wrestle with one another. They also struggle with their internal dissonance. The adventure film racked up eight Oscar nominations, including Best Picture, Best Director (Henry Hathaway) and Best Screenplay.