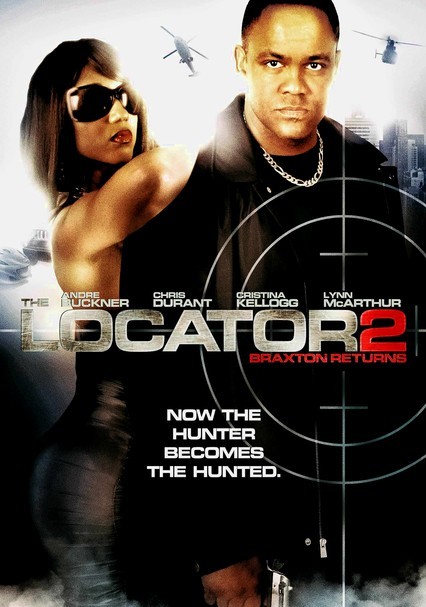 2009 NR 1h 30m DVD
Once the government's most legendary assassin, Braxton (Andre Buckner) is determined to retire to a quieter and saner life with his girlfriend (Cristina Kellogg). But the professional lure of one easy freelance assignment proves too much for him to resist in this thriller. Not surprisingly, easy turns out to be a misnomer, and as Braxton learns more about his terrorist employer, he also realizes the grave danger he's facing.