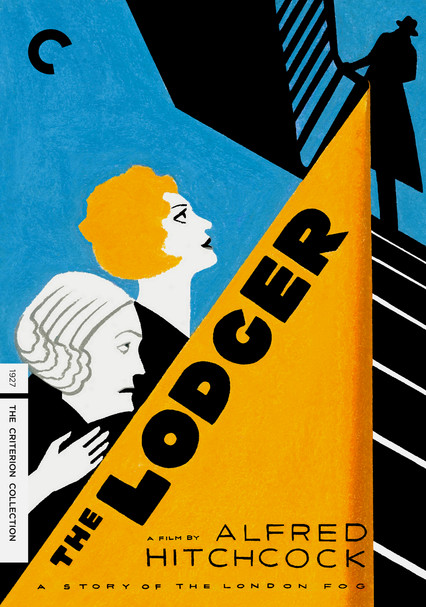 1927 NR 1h 31m Blu-ray / DVD
With his third feature film, Alfred Hitchcock (Psycho), took a major step toward greatness and made what he would come to consider his true directorial debut. This haunting silent thriller tells the tale of a mysterious young man (matinee idol IVOR NOVELLO) who takes up residence at a London boardinghouse, just as a killer who preys on blonde women, known as the Avenger, descends upon the city.