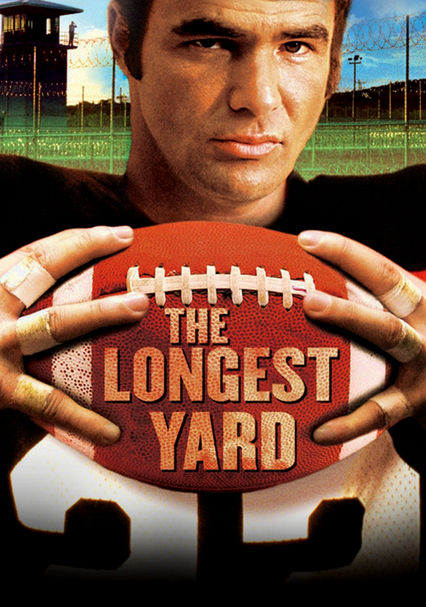 1974 R 2h 1m DVD
Burt Reynolds stars in this rough, hilarious comedy as washed-up National Football League quarterback Paul Crewe, who's sent to jail and forced to put together an inmate gridiron team to take on a group of cocky prison guards.