The Loss of Nameless Things 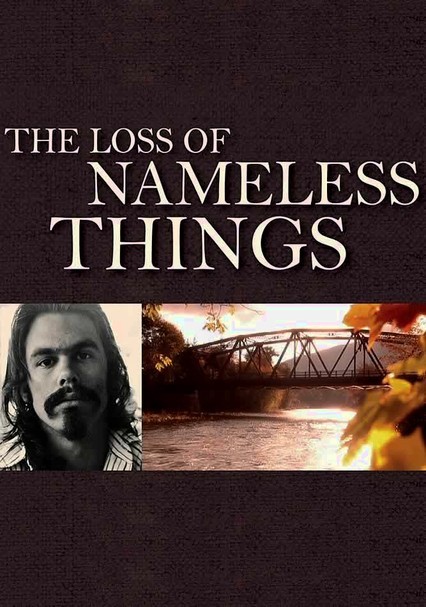 The Loss of Nameless Things

2006 NR 1h 43m DVD
This documentary from filmmaker Bill Rose examines the life and career of fast-living playwright Oakley Hall III, who was poised to take the theater world by storm when he suffered a brain-damaging fall from a bridge in upstate New York in 1978. Members of Hall's Catskills-based theater company share their recollections, and Rose visits the still-recovering writer shortly after his play, "Grinder's Stand," was produced in 2002.