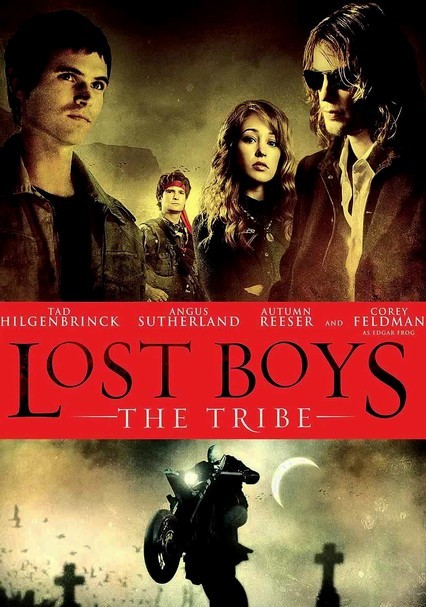 2008 NR 1h 34m Blu-ray / DVD
When their parents die in a car accident, Chris Emerson (Tad Hilgenbrink) and his sister, Nicole (Autumn Reeser), move to a California beach town to live with their quirky Aunt Jillian, where Nicole falls for a local surfer, who, unbeknownst to her, is a vampire. Soon enough, Chris finds himself battling a whole gang of vampire surfers in an effort to rescue his sister. Corey Feldman and Corey Haim co-star in this sequel to 1987's Lost Boys.