The Lost Children of Rockdale County 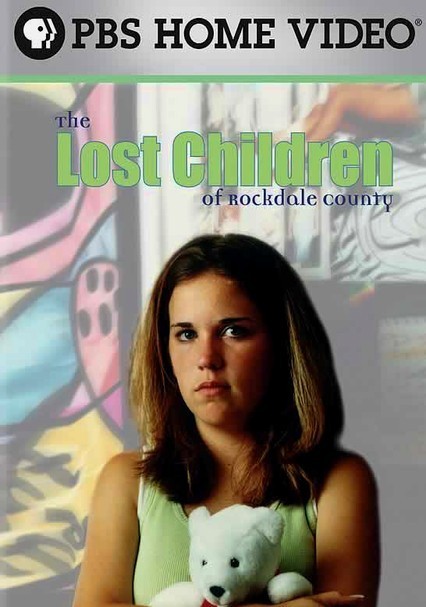 The Lost Children of Rockdale County

2000 NR 1h 23m DVD
When an outbreak of syphilis among more than 200 affluent Atlanta-area teenagers in 1996 revealed an underground youth culture of drinking, drugs and group sex, it shocked their stupefied parents and gave Americans a chilling wake-up call. This fascinating "Frontline" report talks to the Rockdale County teens involved in the scandal and captures the explosive town meeting held a year after the outbreak occurred.