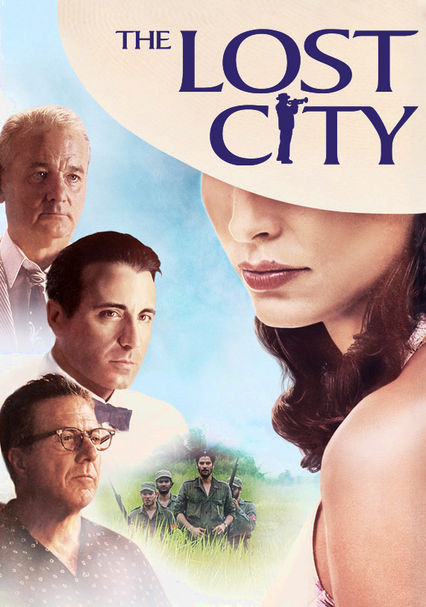 2005 R 2h 23m DVD
Those seeking a scorching time in Havana know they should head for the club run by impresario Fico Fellove (Andy Garcia). But the party's over when political strife overtakes Cuban life, the Batista government falls, and Fidel Castro installs a Marxist regime. Dustin Hoffman and Bill Murray co-star in this sweeping drama that finds Fico -- unable to make a go of it in his beloved country -- leaving for New York City to start anew.