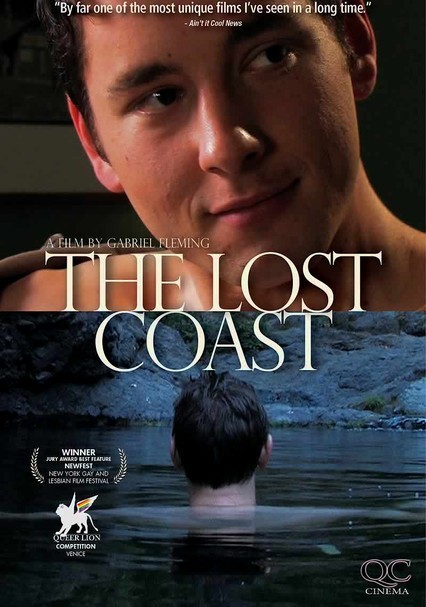 2008 NR 1h 14m DVD
Three old friends reunite during a massive Halloween celebration in San Francisco, where they're forced to confront a long-ignored secret from a camping trip years earlier on California's rugged Lost Coast. Jasper (Ian Scott McGregor) is engaged and wants to repress the memory of his romantic encounter with Mark (Lucas Alifano) -- who can't forget the incident -- while Lily (Lindsay Benner) guides them through a night of revelry and revelation.