The Lost JFK Tapes: The Assassination 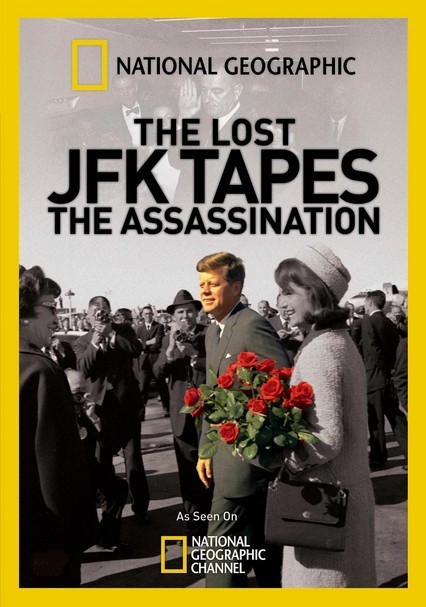 The Lost JFK Tapes: The Assassination

2009 NR 1h 30m DVD
President John F. Kennedy's 1963 assassination in Dallas has sparked decades of questions and controversy. The "lost" JFK recordings made available for this documentary -- including local TV and radio reports -- shed new light on the tragedy. The rarely seen material has been organized to capture the drama as it unfolded, including the shocked reactions of Dallas citizens, many of whom were caught up directly in the sweep of events.