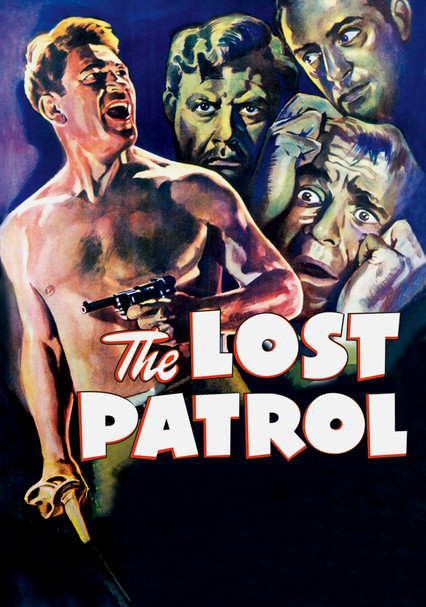 1934 NR 1h 12m DVD
Set in the Mesopotamian desert during World War I, John Ford's remake tells the struggles of a British cavalry sergeant (Victor McLaglen) and his troops. After the unit's commander -- the only one who knew their destination -- is killed by Arabs, the sergeant must take the helm and lead the men north in search of their brigade. Enduring the unforgiving desert conditions, the troops can only wait as Arab snipers eliminate their ranks, one by one.