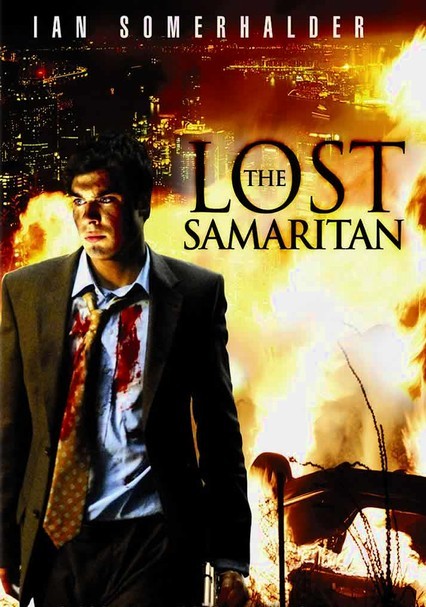 2008 NR 1h 35m DVD
William Archer (Ian Somerhalder) was just being a Good Samaritan when he pulled a stranger from a roadside car crash and brought him to the hospital to save his life. But he had no idea he was messing with a murder plot carried out by a pair of crooked FBI agents (Oliver Debuschewitz and David Scheller). Now, with the killers on his tail, William's own life is in serious danger -- and another FBI agent (Dulcie Smart) appears to be his only ally.