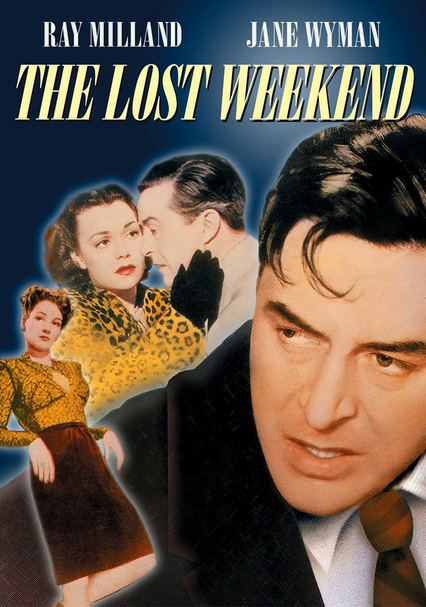 1945 NR 1h 41m DVD
Based on Charles R. Jackson's novel, director Billy Wilder's searing, Oscar-winning portrait of an alcoholic follows writer Don Birnem (Ray Milland), whose girlfriend (Jane Wyman) and caring brother (Phillip Terry) leave him alone for the weekend. Aching to drink, Don heads to a bar and goes on a binge that sends him into an alcoholic fog -- complete with petrifying hallucinations and an unnerving stint in a hospital sanitarium.