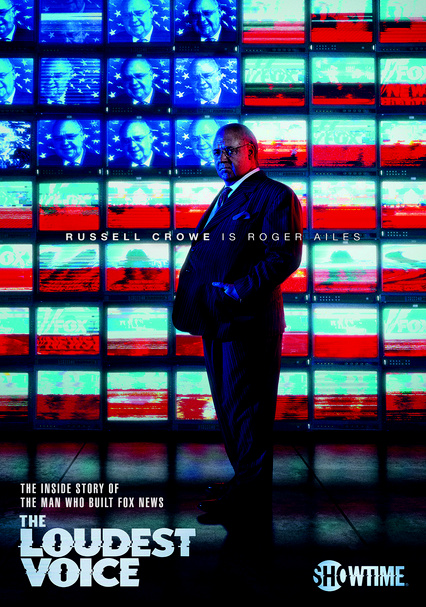 2019 NR 1 season
When media veteran Roger Ailes becomes head of Fox News in 1996, he quickly upends the role of television in politics by airing nonstop conservative content. Within a few years, Fox's success makes it a potent force in shaping public opinion.

As Fox News chairman and CEO, Roger Ailes redefined the landscape of TV news, as depicted in this seven-part miniseries that follows him from the start of his political-consulting career to his downfall because of multiple sexual-harassment claims.