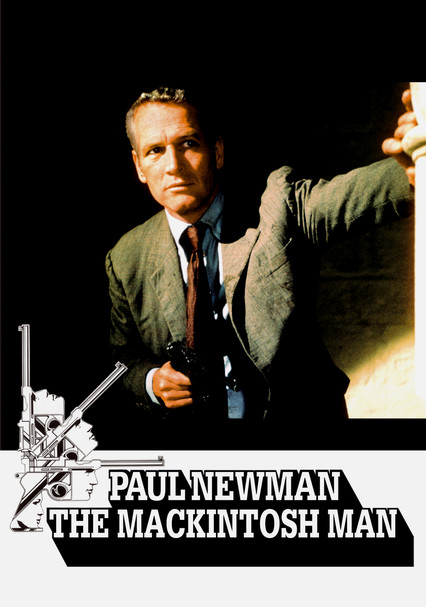 1973 NR 1h 38m DVD
John Huston's Cold War thriller stars Paul Newman as Joseph Rearden, a British intelligence agent tasked with bringing down a communist spy ring. After purposely getting himself tossed in a high-security prison, Rearden busts out of the joint in an escape arranged by a mysterious organization called the Scarperers. More twists and intrigue follow as Rearden tries to track the group's activities and unmask its shadowy leader (James Mason).