The Mafia Kills Only in Summer 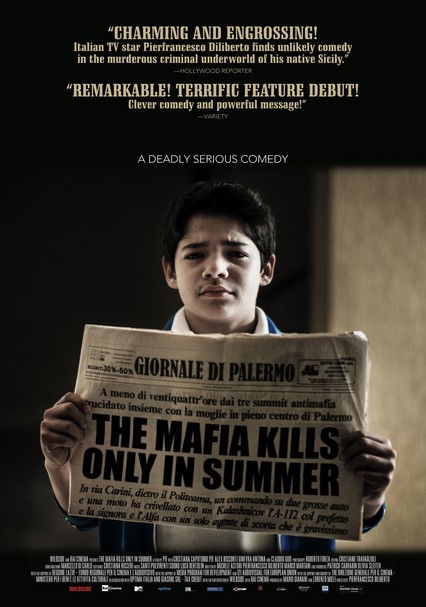 The Mafia Kills Only in Summer

2015 NR 1h 30m DVD
Covering two turbulent decades in Sicilian history, this sorrow-tinged comedy recalls the Mafia's iron grip on the region as seen through the eyes of Arturo, who grows up in Palermo during the mob's infamous campaign of bombings and assassinations.