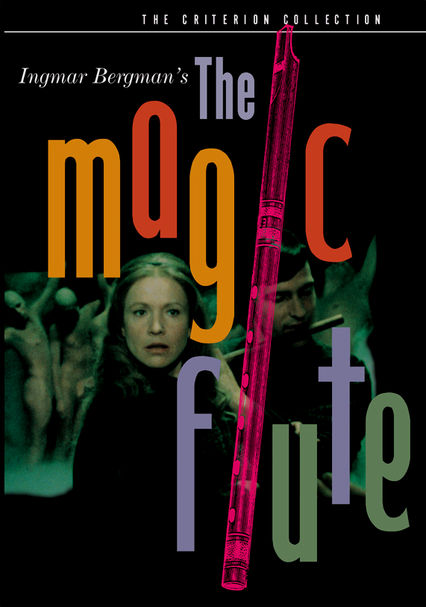 1975 NR 2h 15m DVD
Ingmar Bergman puts his indelible stamp on Mozart's opera in this rendering of one of the composer's best-loved works. In an unusual structure, the film moves between a stage production of the opera and the backstage intrigues of the actors. This otherworldly fantasy, sung in Swedish, involves a kidnapped princess (Irma Urrila), a mysterious and powerful Queen of the Night (Birgit Nordin) and a carefree, flute-playing wanderer.