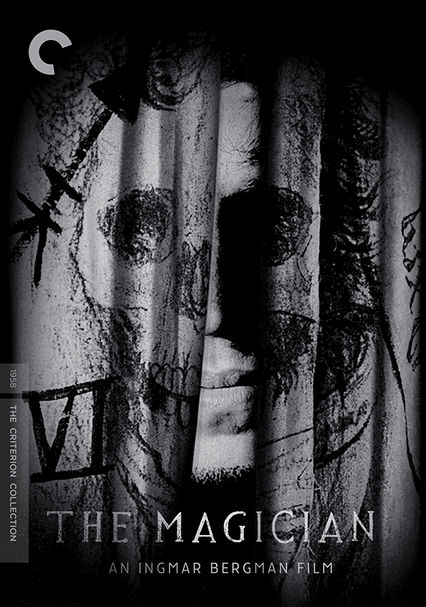 1958 NR 1h 41m Blu-ray / DVD
Swedish filmmaker Ingmar Bergman challenges our sense of reality versus illusion in this award-winning film starring Max von Sydow as the title character. Vogler's Magnetic Health Theater is rumored to put on a supernatural spectacle, but the town's skeptics are determined to expose the magician and his crew, which proves to be harder than they thought. Ingrid Thulin and Naima Wifstrand also give memorable performances.