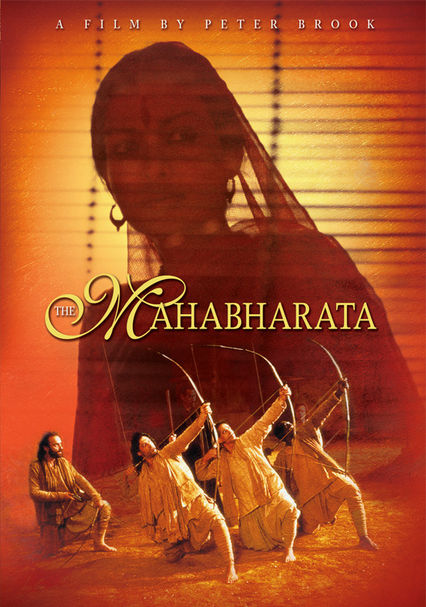 1989 NR 2h 50m DVD
A 3-hour television version of the 9-hour stage production that tells the saga of the world-shattering war between two feuding clans in ancient India. Acclaimed theater and film innovator Peter Brook brings this great masterpiece of world literature to vivid life in an elaborate production. The three parts are entitled "The Game of Dice," "Exile in the Forest" and "The War."