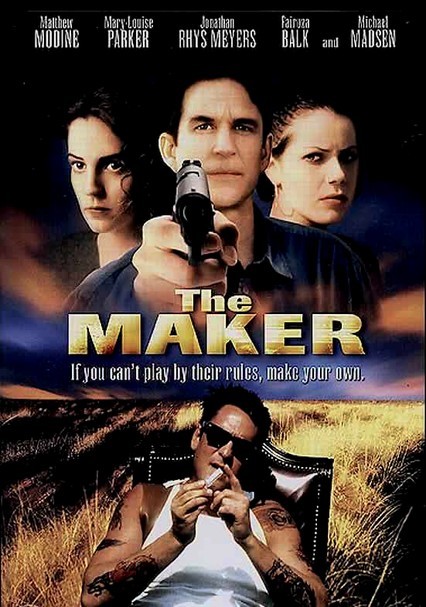 1997 R 1h 43m DVD
Josh Minnell (Jonathan Rhys Meyers) is basically a good kid -- albeit one who's dabbled in drugs and petty crime. But when his long-lost, older brother (Matthew Modine) shows up on the doorstep, Josh's college plans suddenly take a backseat to his sibling's agenda, and soon the pair is involved in a string of increasingly serious crimes. Director Tim Hunter's taut drama also stars Mary-Louise Parker, Michael Madsen and Fairuza Balk.