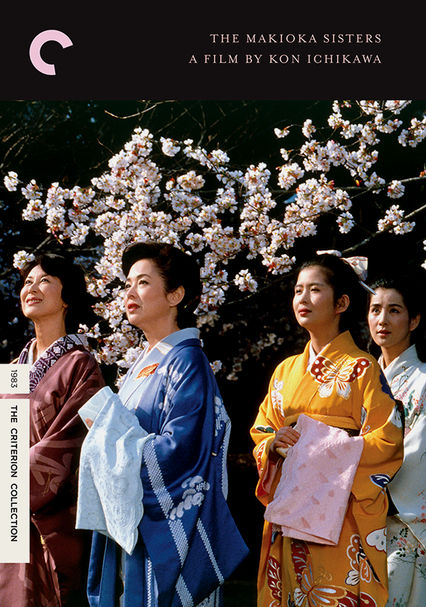 1983 NR 2h 20m DVD
Internationally acclaimed filmmaker Kon Ichikawa's epic is set in the 1930s and centers on four privileged sisters from Osaka, Japan, whose war-torn, enmeshed lives intersect as they seek both traditional and modern marriages. Based on Junichiro Tanizaki's novel of the same name, Ichikawa's tale, which unfolds against a lavish background of wealth and cultural customs, stars Keiko Kishi, Yoshiko Sakuma, Sayuri Yoshinaga and Yûko Kotegawa.