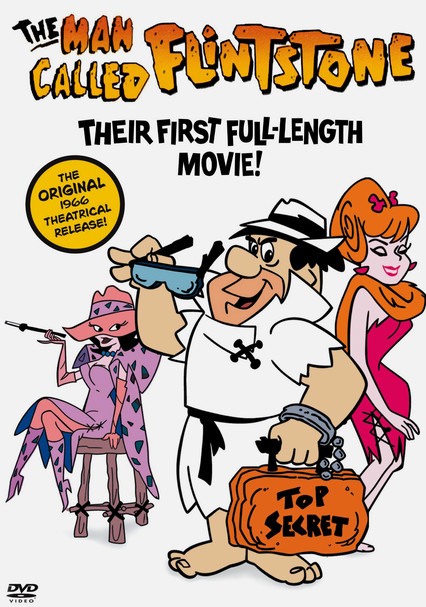 1966 NR 1h 29m DVD
Talk about goodbyes: Producers William Hanna and Joseph Barbera gave their popular Flintstones creations -- Fred, Barney, Wilma, Betty and their babies and pets -- a farewell for the ages with this full-length animated feature, which capped six successful years on television. A Fred-like spy named Rock Slag has descended on bedrock, and it's a case of mistaken identity for Fred (Allen Reed) and the rest of the gang. As always, hilarity ensues.