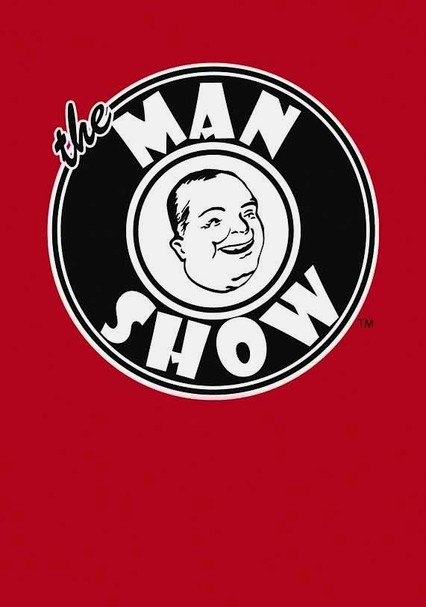 It's a guy thing. This program that celebrates all things male became one of the highest-rated shows on Comedy Central. Hosted by Jimmy Kimmel and his sidekick, Adam Carolla, the show delivers big laughs and a few insights into what makes the male of the species tick. From trampolines to (un)enlightened discussions, this just might be more than you ever wanted to know about the workings of the male mind ... and it'll make you laugh.

Parents need to know that this half-hour comedy variety series proceeds from a central view of women and relationships between men and women that is almost entirely negative and demeaning. At times, the series is satirizing such a negative point of view; other times, it seems to willingly participate in it. Women are almost always objectified and sexualized, and are depicted as standing in the way of men, who are simply seeking the opportunity to drink beer and watch sports at their leisure. Scantily-clad women and drinking feature heavily in every episode.

The show's primary comedic topics revolve around a demeaning, sexualized vision of women. Although this point of view is somewhat tempered by a satirical element, it can be hard to distinguish between when the series is mocking chauvinism or participating in it. One of the most well-known gags involves scantily-clad women jumping on trampolines. There is frequent near-nudity and references to sexual acts.

Occasional jokes deal with or reference violent acts. Any depiction or discussion of violence is in the context of comedy.

Words such as "damn," "hell," and "ass" are frequent and unbleeped. Stronger language including "f--k," "s--k," and specific terms for both male and female genitalia are also used but bleeped.

Though the comedy exhibits intelligence and is often self-depreciating, the core messages are very negative toward women and relationships.

Drinking is a central aspect of the show, with the entire studio audience drinking cold beer along with the hosts and toasting. Jokes frequently revolve around drinking, being drunk, and marijuana use. Smoking is depicted casually with no discussion or awareness of the repercussions.