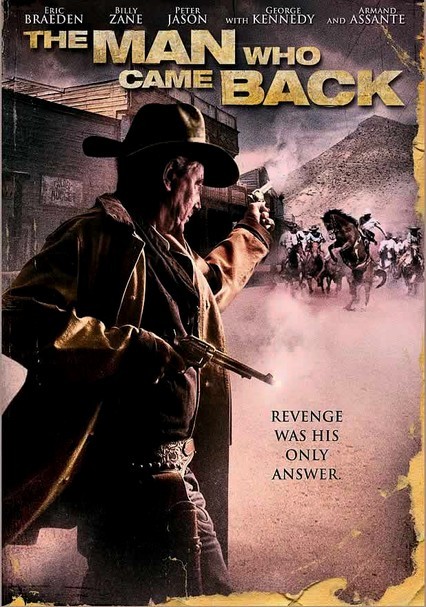 2008 R 1h 52m DVD
After standing up for the rights of black workers during a labor dispute in the post-Civil War South, Reese Paxton (Eric Braeden) finds himself framed for murder by a corrupt landowner (James Patrick Stuart) and forced to watch as his family is attacked. Paxton goes to prison, where he comes up with a dangerous escape plan and sets out to seek revenge on the men who destroyed his family. Armand Assante and Sean Young co-star.