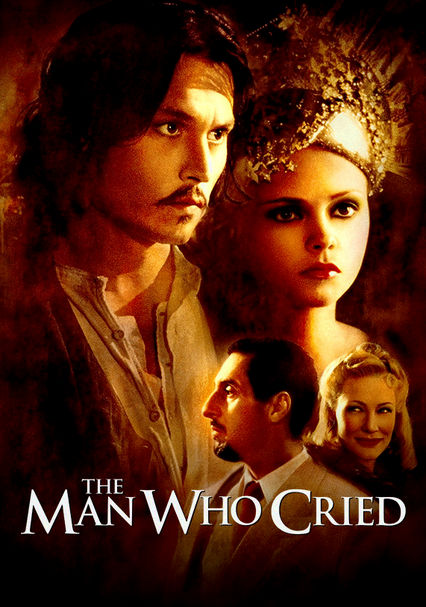 2000 R 1h 40m DVD
Christina Ricci stars as Suzie, a Russian Jew adrift in the world after her father leaves the family to make a fresh start in America in 1927. After emigrating to England, Suzie flowers into a no-nonsense showgirl who eventually ends up in Paris. There, she becomes involved with Cesar (Johnny Depp), the head of a band of gypsies, but their happiness -- and Suzie's quest to track down her father -- is challenged by the rising Nazi influence in Europe.