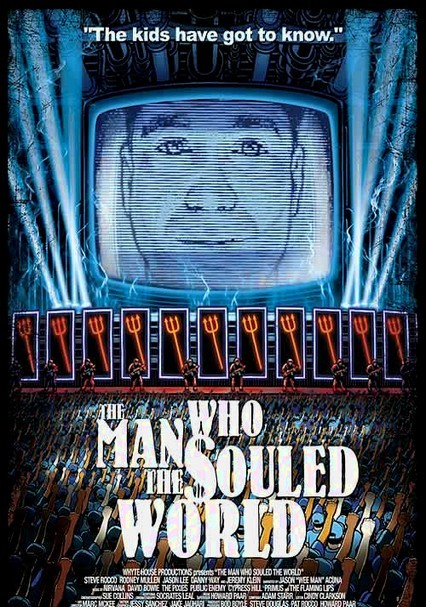 2007 NR 1h 27m DVD
Known as the man who ripped the skateboard industry from the hands of corporate America and transformed it into a counterculture phenomenon, Steve Rocco is an entrepreneurial madman who gave real skateboarders a platform to reach the globe. Directed by Mike Hill, this documentary tracks the rise of the indomitable Rocco, who kicked down the door of the mainstream world and ushered in the controversial wave of extreme sports and culture.