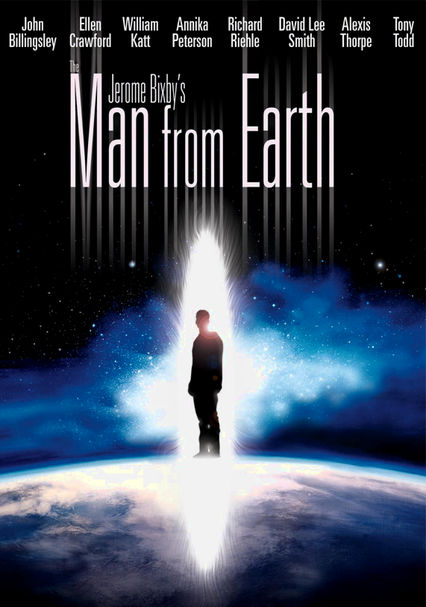 2007 NR 1h 30m DVD
Renowned sci-fi writer Jerome Bixby penned the script for this thought-provoking film starring David Lee Smith as John Oldman, a college professor who reveals to his colleagues that he's actually a centuries-old caveman. And so begins a captivating philosophical meditation on immortality, the last work from screenwriter Bixby, who earned career accolades for his contributions to such genre-defining shows as "Star Trek" and "The Twilight Zone."