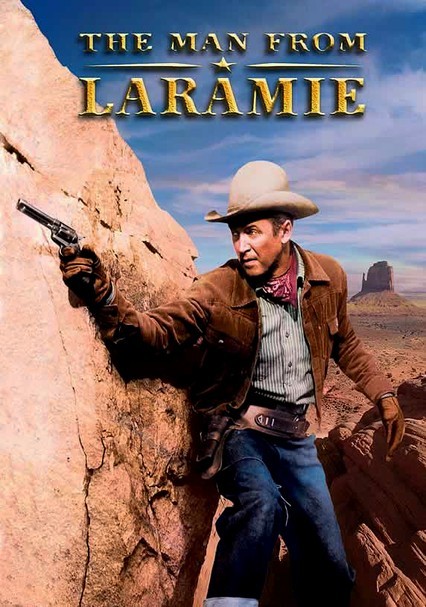 1955 NR 1h 44m DVD
A former Army scout (Jimmy Stewart) is out for revenge, tracking the person responsible for his brother's death. He knows the guilty party sold guns to a tribe of Apaches -- who subsequently attacked a band of U.S. cavalry -- but he must travel to New Mexico to learn more. Meanwhile, he's pursued by the son of a half-blind cattle baron who suffers from premonitions. This film was the final collaboration between Stewart and director Anthony Mann.