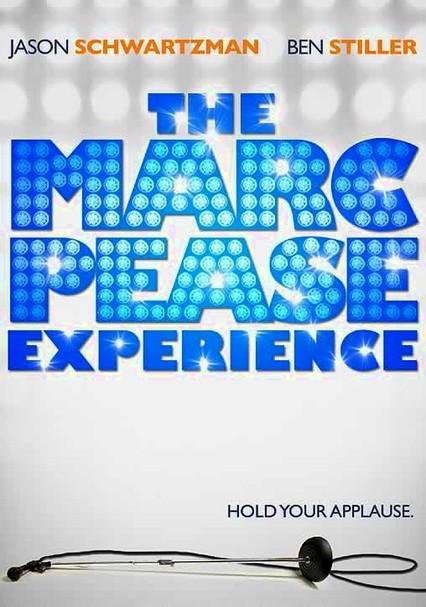 2009 PG-13 1h 24m DVD
Ten years after graduation, high school musical star Marc Pease (Jason Schwartzman) remains stuck in his glory days. But he's given a chance to face his past once and for all when he helps out his old teacher and mentor Mr. Gribble (Ben Stiller) on a new production. Meanwhile, current senior and Tony nominee Meg Brickman (Anna Kendrick) romantically attaches herself to both men in this offbeat comedy from Todd Louiso (Love Liza).