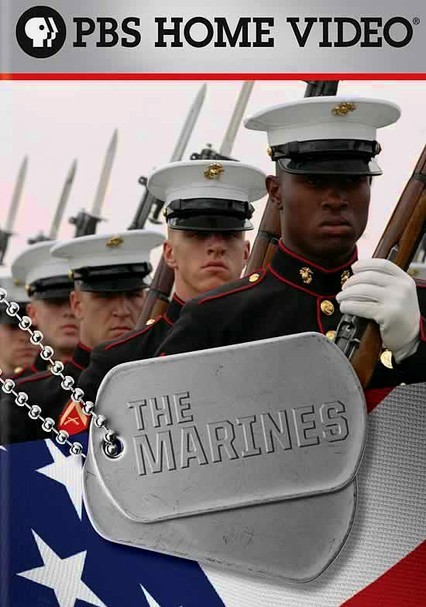 2006 NR 1h 30m DVD
This PBS documentary salutes the United States Marine Corps by examining what it takes to become a Marine and what it truly means to be one, outlining the rigorous training process that each recruit must endure to become a commissioned officer. Originally formed in 1775 as a naval infantry to guard the fledgling United States of America, the Corps has since evolved into a highly respected elite branch of the military.