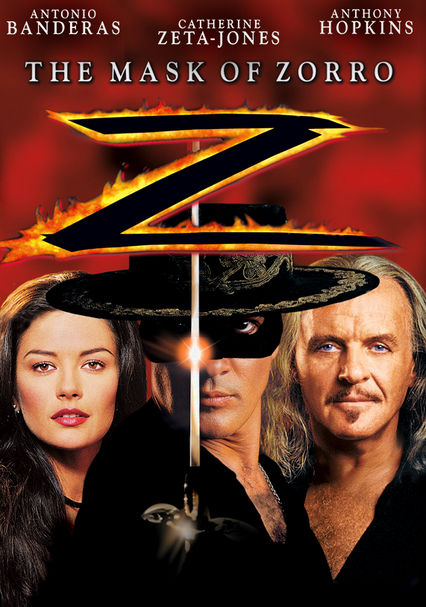 1998 PG-13 2h 17m DVD
In this smashing revival of the iconic masked hero, an aging Zorro passes the torch to young successor Alejandro Murrieta, schooling him in discipline and training him to take up the sword against unscrupulous officials.