The Master Mystery / Terror Island / The Man from Beyond 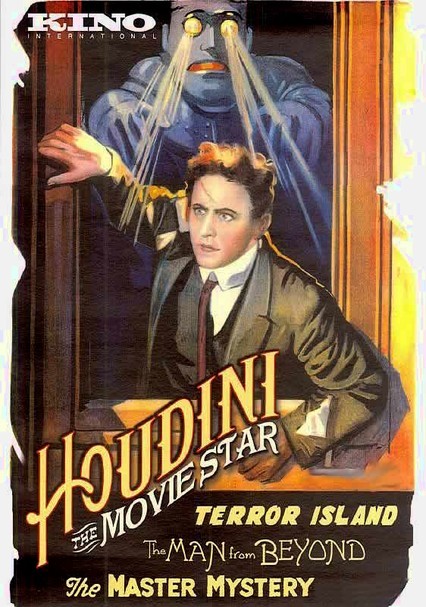 The Master Mystery / Terror Island / The Man from Beyond

1920 NR 3h 58m DVD
Renowned escape artist Harry Houdini harnesses his powers to amaze a captive audience in a classic silent serial and two thrilling feature films. In the 15-part The Master Mystery, he plays a government agent who grapples with a robot; in Terror Island, Houdini stars as an inventor who uses his scientific know-how to rescue his lover's father; and in The Man from Beyond, he plays a man who returns to civilization after being frozen for 100 years.