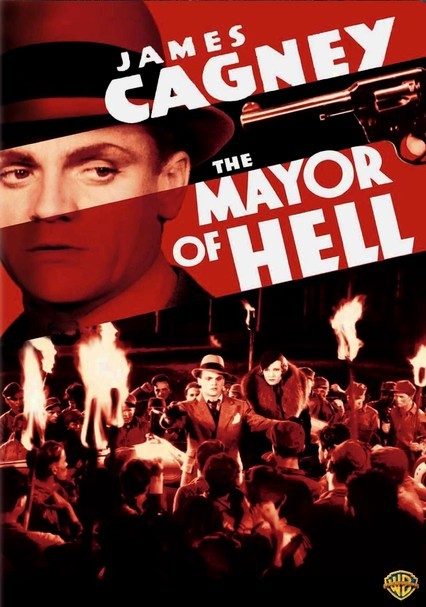 1933 NR 1h 30m DVD
Former gangster Patsy Gargan's (James Cagney) appointment as deputy commissioner was supposed to be mere window dressing. But when he learns of the brutal treatment endured by the boys sent to a local reform school, he finds himself compelled to get involved. Cagney reteams with frequent collaborator co-director Michael Curtiz, who also directed the Hollywood legend in classics Yankee Doodle Dandy and Angels with Dirty Faces.