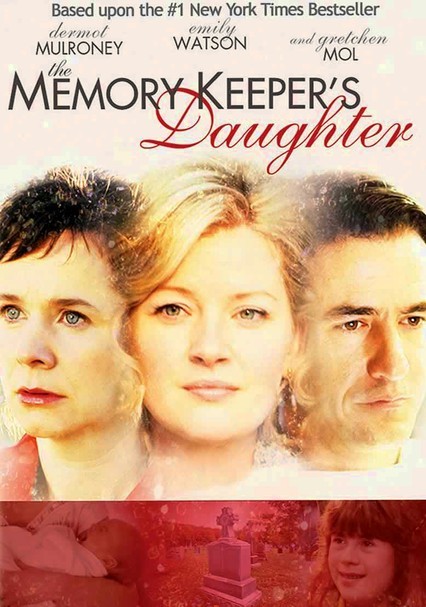 2008 NR 1h 30m DVD
During a blizzard in 1964, Dr. David Henry (Dermot Mulroney) delivers his son Paul with the help of nurse Caroline (Emily Watson). But when Henry realizes his wife (Gretchen Mol) is also carrying a girl with Down syndrome, he hands the second child over to Caroline without his wife's knowledge. Henry's fateful decision yields grave consequences for his family over the next 20 years in this Emmy-nominated drama based on the Kim Edwards best-seller.