The Men Who Killed Kennedy 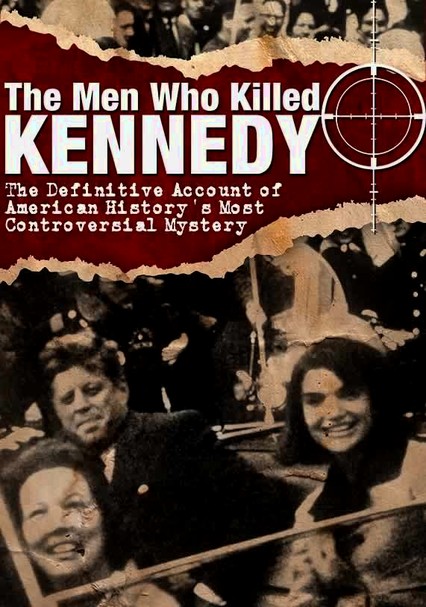 The Men Who Killed Kennedy

1988 NR 1 season
This documentary series presents interviews and other evidence that suggests Robert F. Kennedy may have inadvertently caused his brother's death and that phony autopsy pictures were used to prove the lone gunman theory.

This six-part documentary is perhaps the definitive analysis of the events surrounding John F. Kennedy's assassination. It offers stunning evidence through interviews and comprehensive accounts of this American tragedy, backing up theories that the President's own brother, Robert, may have inadvertently caused Kennedy's death and that phony autopsy pictures were used to prove that his death was caused by a single shooter.