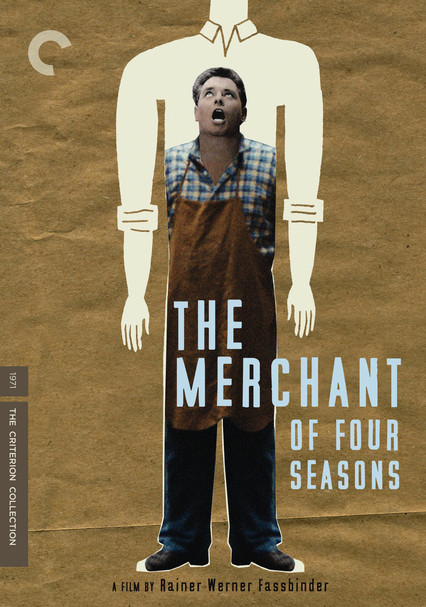 1972 NR 1h 28m Blu-ray / DVD
An international hit, this is a powerful and funny character study of a former soldier and his German family. After returning from foreign service, Hans wants to capitalize on Germany's economic boom. But he loses his job as a policeman when he's caught with a hooker, so he becomes a fruit peddler -- much to the dismay of his middle-class family and his class-climbing mistress.